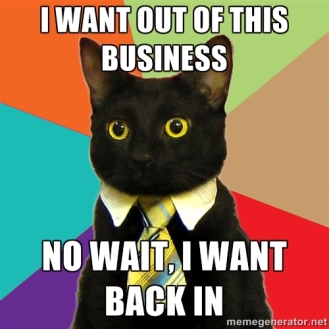 Writing is literally an insane proposition: lock yourself in a closet and pound away at a post-apocalyptic vampire brony crossover series so that people you will never meet in real life or otherwise will think you are swell. Hapless individuals who are mulling over becoming a writer and the prospects of Scrooge McDuck piles of cash should consider alternative career paths. 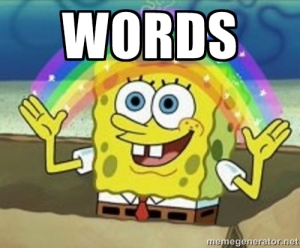 10. Rick Steves: If your writing skills are limited to creating hyphenated names for a race of elf-dogs that live in the trees, maybe you can be a travel writer! It’s like being a fighter pilot without all the flying: hot foreign girls, lots of booze, and as much corrective fluid as you can sniff.

9. Nuclear Missile Technician: If you’re going to be locked underground and away from human contact, at least serve your country while doing it. Also, if the world ends you’ll be either George Peppard or Jan-Michael Vincent (awkward if female)

8. Insurance Salesman: You’ll jump off a bridge or put a shotgun in your mouth an average of ten years sooner with a career in insurance as compared to being a writer, so you’ve got that going for you, which is nice.

6. Astronaut: In space, no one can hear your beta readers scream

5. Garbage Collector: Pick up other people’s trash, don’t publish your own

4. Day Care Worker: It’s a scientifically-proven anecdote that children make you stupid and violent. Apart from that benefit, you won’t have the free time to regret not becoming a writer

3. Toll Booth Attendant: At least you get to meet people

1. Journalist: No one will ever truly love you, but at least there’s alcoholism 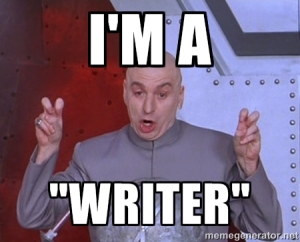 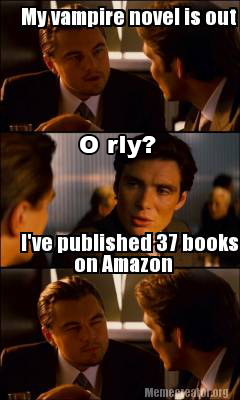 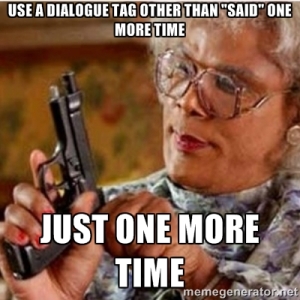 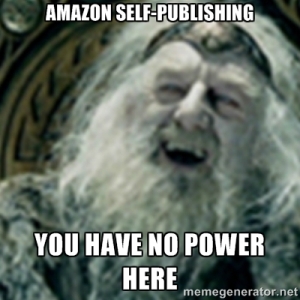 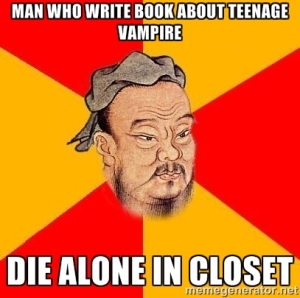 In other news, purchase a copy of my book, because my children need another Escalade. 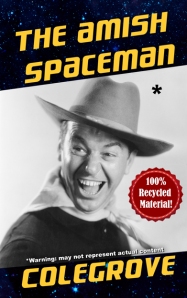 A Day in the Life of Emma
Tyrone Tribulations

Just because you CAN read Moby Dick doesn't mean you should.

Stories and Poems About Chinese Life